Don't Fall For It

from Between Da Protests [EXTENDED EDITION] by KRS-ONE 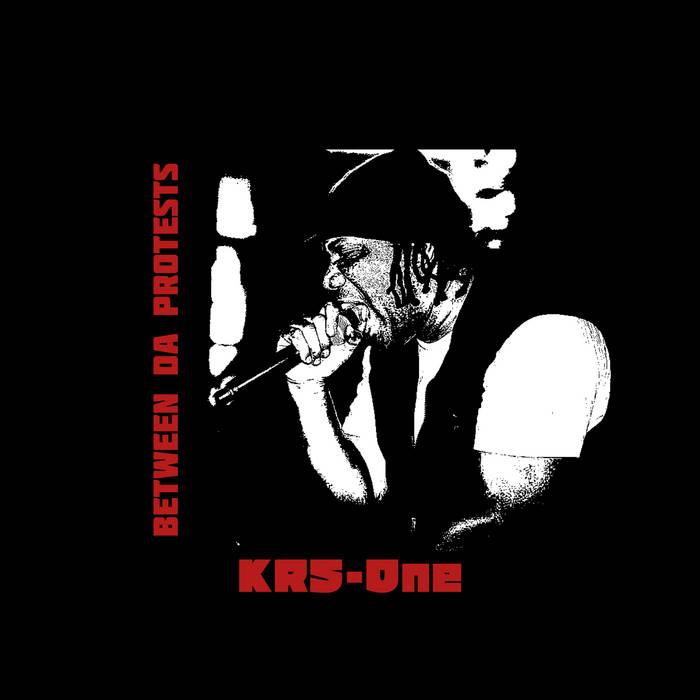 By now it is clear, KRS-One is indeed THE GREATEST RAPPER/EMCEE OF ALL TIME! 22 dope albums over a 35-year period? No rapper/emcee has ever reached this legitimate level of excellence and skill. NO ONE! Already proclaimed “a classic”, KRS-One returns with his 23rd album project Between Da Protests which balances revolutionary themes with raw street-poetry over what KRS-One calls “boom-bap beats”. With songs like “Don’t Fall For It”, “Black Black Black”, “Free (The Book Song)” and “Boom Bye Bye”, KRS-One addresses the concerns of average people, working people, thinking people. And while the revolutionary-minded will find much in Between Da Protests to be excited about, it is songs like “Opening Remarks”, “Tight” and “Medu Neter” that remind us just how dope KRS-One actually is on the mic (in studio or live). Between Da Protests—another authentic Hip Hop album project by KRS-One. “Turn The Volume Up”.

from Between Da Protests [EXTENDED EDITION], released December 21, 2020
3-DON’T FALL FOR IT
Written and Performed by KRS-One
Produced by SUN-One for Ankh-Cestors Productions