from The World Is MIND by KRS-One 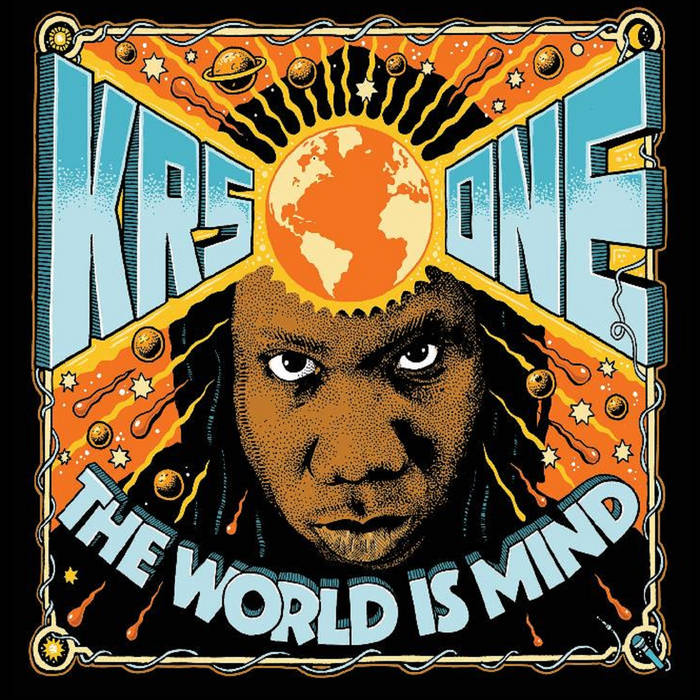 Demayne Collins the realist EMcee on the planet. Raw hiphop

"Out For Fame"
Written by: KRS-one
Produced by: Młody
Recorded and mixed by: KOF at "Go Play Studios" in Liverpool UK
Additional production by: Rico at "24/7 Studios in Rostock, Germany
Scratches by: DJ Kostek