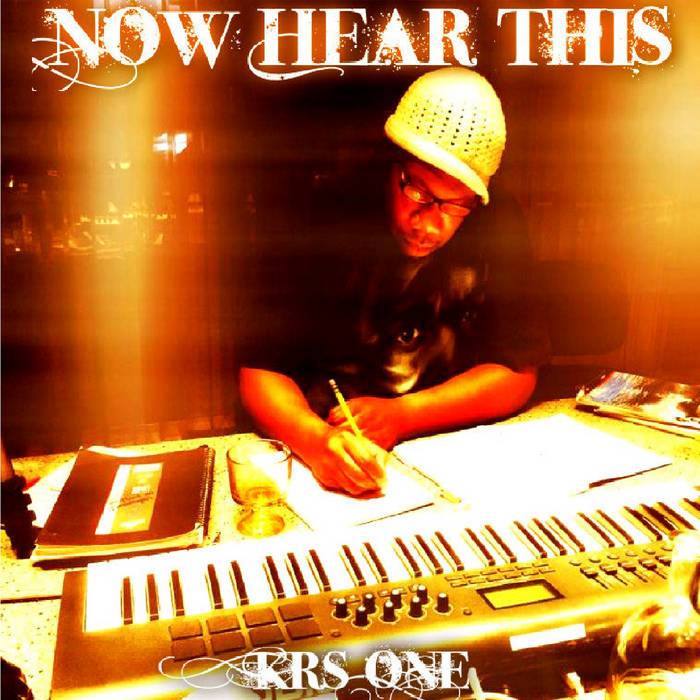 5-Take Em Out
Written by KRS-One/Produced by DJ Strez
Recorded and mixed by FatRat Da Czar at The Jam Room Recording—Columbia S.C.