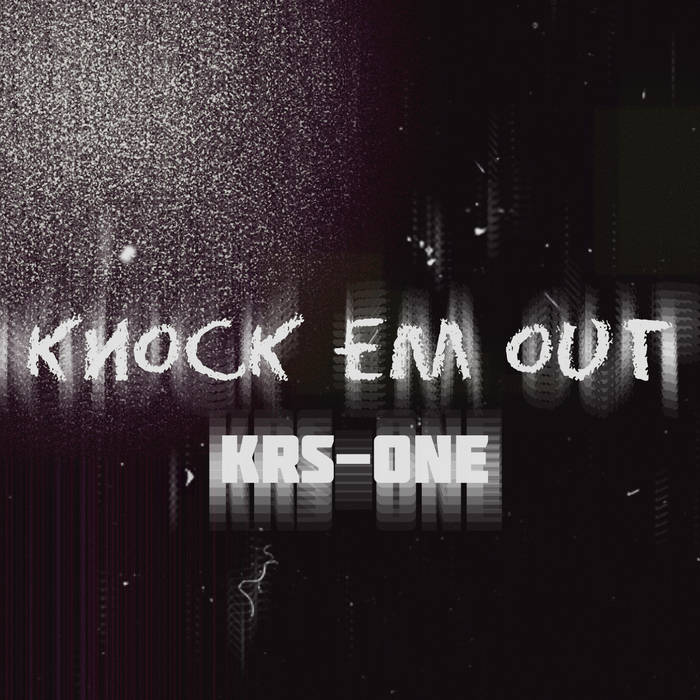 cocoalabs This track is my spirit animal.

Greg Reese Oh yes sir!!! I've been waiting for this one ever since I saw it on versus!! I said man where is it I've been searching!! Here it is now it's Knowledge Reigns Supreme, you already know!!!

KRS-One-Knock Em Out OUT NOW!

From the short film "Save The Studio":
www.youtube.com/watch?v=QcZI0Fl3CQ8&t=25s

Visit www.krs-one.com for more information.
and follow @teacha_krsone to stay up to date!